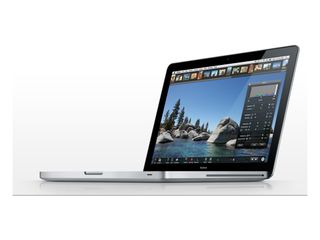 Apple founder Steve Jobs may have kept FireWire connectivity on his company's latest high-end MacBook Pros, but it seems that the format may well be shunned in favour of USB2.0 in the future.

In an email, posted on The Unofficial Apple Website, Jobs gave a one-line response to an Apple customer asking if FireWire was dead in Apple's eyes.

It went: "Actually, all of the new HD camcorders of the past few years use USB2." Short, slightly surly, but most definitely to the point.

The problem is: Steve Jobs is wrong. AVCHD cameras may be supported by USB2.0, but tape-based cameras are not. They use, surprise, surprise, FireWire.

Anyone worth their film-making salt uses a Mac to edit footage. If Steve Jobs does completely get rid of the FireWire format – and with a lack of the port on the just-released lower-end MacBooks, it seems likely he will – Apple will be alienating a vital core consumer.