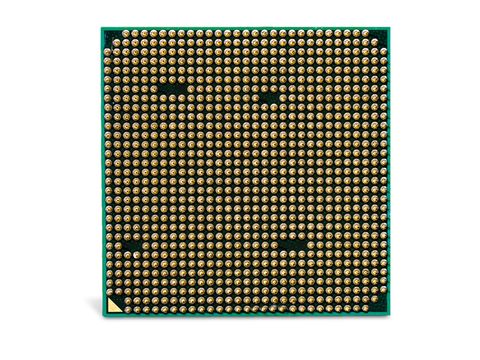 Can AMD's triple-core chip still make a case for itself?

A great cheap chip, but not for those looking for raw power

The harsh truth about the AMD Athlon II X3 450 is that it only exists because AMD is currently struggling to compete with Intel for raw processor performance. That may change in 2011 when AMD rolls out its hotly anticipated new processor architecture, known as Bulldozer.

In the meantime, AMD is forced to scrounge for scraps at the budget end of the market. In practice, that means filling out its model range with a large number of very similar budget-priced chips based on the same basic architecture but offering different core counts and clockspeeds.

Running at 3.2GHz, the X3 450 is towards the quicker end of AMD's scale for clockspeed. But perhaps its most intriguing feature is a hidden fourth core.

We should point out that there are absolutely no guarantees when it comes to unlocking cores in AMD processors. In our experience, it works around 50 per cent of the time.

When it does come off, as it does with our particular Athlon II X3 450 sample, the results can be dramatic. With the fourth core unlocked and the chip clocked up to 3.6GHz, this processor is ludicrously quick for a sub-£60 CPU. It's truly stunning value for money when you compare it to Intel's pricey dual-core processors.

If you get unlucky and the fourth core doesn't fly, performance is still decent in the context of such an affordable processor. OK, it can only encode video at half the speed of AMD's fastest six-core Phenom II X6 processor. But then it does cost less than one third the price.