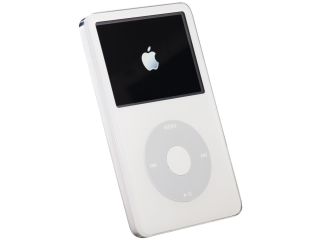 The Apple iPod may be a sexy gadget but will it keep you warm at night?

One in eight men would swap their partner for the latest must-have gadget, according to new research.

The poll, carried out by GfK NOP on behalf of price-comparison site 60207 , shows that twice as many men as women would trade their loved one in for a new iPod , HD TV or even a fridge freezer.

While a surprising 17 per cent of 16-24 year olds are prepared to swap their partners, older generations are less likely to sell out.

But if you're beginning to have doubts about your partner, there's probably little to worry about. The majority of the people surveyed said they wouldn't swap their other half for anything.