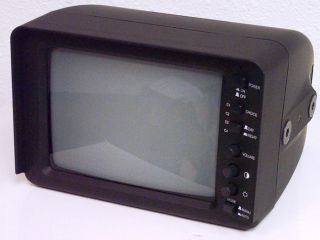 CRTs will become historical relics in Japan from 2011.

Japan is facing an environmental crisis prompted by the impending terrestrial analogue television switch-off scheduled for 2011, according to an electronics industry body.

The Japan Electronics and Information Technology Industries Association ( JEITA ) predicts that as many as 50 million analogue TV sets will need to be disposed of over the next five years, raising concerns about the environmental impact processing the equipment will have.

CRT TVs on the way out

The figures break down to around 10 million CRTs being discarded in each of the next few years, with 15 million more likely to follow after 2011 when they will effectively become useless.

JEITA foresees the number of CRTs in Japan decreasing from last year's 85 million to 35 million in switch-off year. Of those remaining in 2011, around 20 million are likely to be reprieved to entertain another day through the use of terrestrial digital set-top boxes.