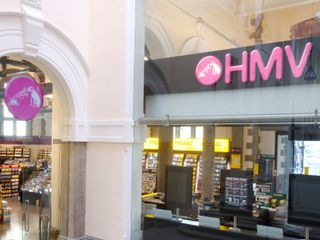 HMV will be launching a social networking site for music, film and games fans as part of its strategy to combat falling CD sales. The company's new chief executive Simon Fox spoke of the site as he outlined a three-year plan involving an increased online presence for the high-street retailer, which has been hit hard by new internet download services.

"I believe our plans to launch an HMV Social Network Site and to introduce an interactive 'store of the future' format are both radical and forward-looking," said Fox.

HMV will also partner with mobile operator 3 to bring news, reviews and other content to its user base, and host 3 in-store concessions.

"We know that we should work more closely with our established strategic partners to find new and exciting ways to engage with our customers, whether this is through our stores, online or in the digital arena," said Fox.