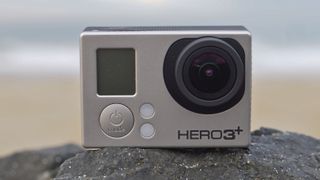 For those of you extreme recording your way through life with a GoPro we have some good news - the company is in rude health.

The company was publicly listed on the Nasdaq on Thursday, a nervous moment for any company, but the early indications are that GoPro is a big player.

In fact, the early valuation is a whopping $4 billion (£2.3bn/$AU4.2bn) for a company that is claiming its cameras have attracted a cool billion youTube views.

Those big hits include Felix Baumgartner's space jump and more skateboarding faceplants than you could shake a broken femur at.