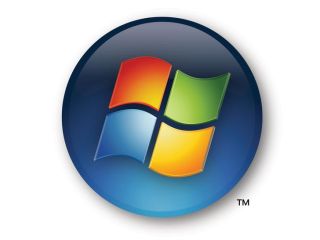 Internet reports have sprung up stating that Microsoft is readying widespread layoffs of its 91,000-strong workforce.

A report from technology blog site Fudzilla says that employees are being told the company is "readying major layoffs to its worldwide operations", meaning that a significant portion could be made redundant.

Up to 15,000 staff members could lose their jobs, with most coming from Microsoft's online presence, MSN.

The layoffs will begin on 15 January according to the report, as Microsoft has apparently cut sale expectations by up to 90 per cent in some divisions, meaning the supporting departments are most at risk.

Fudzilla claims external agency worker numbers are also likely to be reduced, especially in the underperforming departments of the software giant. The company is releasing its Q2 earnings report on 22 January, and it's unlikely the two are unrelated.

However, it seems that working in the Xbox 360 department isn't the end of the world, as recent robust sales of the console mean that most workers in this area are likely to avoid the chopping block.

Microsoft has apparently given some staff a deadline to find another position within the company, but if they fail to meet this date will be let go along with many others.