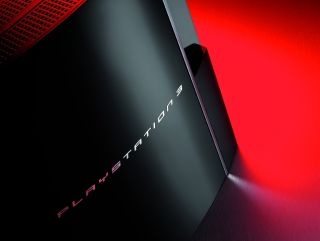 While Sony continues to deny having any plans to reduce the cost of the PlayStation 3, its rivals at Microsoft strongly believe that such a price cut is imminent.

Xbox 360 Product Manager Aaron Greenberg told Edge that he expects Sony to drop the price of the PlayStation 3 in the very near future.

"We absolutely expect the PS3 price drop to happen in the next couple of months," he said.

"We're frankly surprised it's taken this long. … I would expect they'd have to move on price, sooner than later, for sure."

It was suggested before Christmas that Sony is set to reduce the cost of the PS3 around the Easter holidays.

Yet for its part, Sony continues to offer 'no comments on rumour or speculation'. Killzone 2 is out at Easter though, so the timing would make sense...