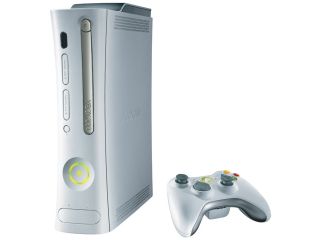 Is Microsoft creating a virtual world for the Xbox 360?

Microsoft could be working on a PS3 Home style virtual world for its Xbox 360 console. Our gaming cohorts over at CVG cite an Xbox website which says that a member of Microsoft's Xbox team was attending the Virtual Worlds Conference and Expo in San Jose.

Daniel Schiappa, general manager of the entertainment and devices division at Microsoft, was on stage at the Expo. He said: "... by this time next year, you'll probably know more about why I'm up here."

Schiappa is reportedly in charge of Microsoft's virtual worlds strategy. So it is now widely considered that Microsoft is working on a virtual world community to rival Sony's forthcoming Home service as well as PC-orientated ones like Second Life.

Any such service is likely to launch on the PC first, with Xbox 360 to follow. However, if the plan does indeed exist, it is a very long way off yet. It could be as long as another two years before we are able to install the Microsoft virtual world on our PC or Xbox console.