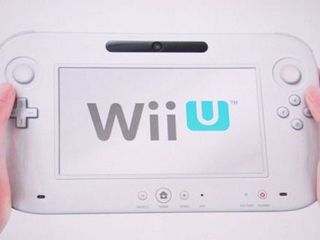 The Nintendo Wii U not only comes with just about every control mechanism you can think of, including motion control, touchscreen, analogue joysticks and an accelerometer, it also comes with a massive burden of expectation.

The Nintendo Wii U is the successor to the wildly successful Wii – which redefined modern gaming and captured a huge share of the burgeoning family gaming market.

So, the weight of expectation on the follow-up could not be greater, something that Nintendo is well aware of.

TechRadar has produced a video to show you all you need to know about the oddly-monickered Wii U.