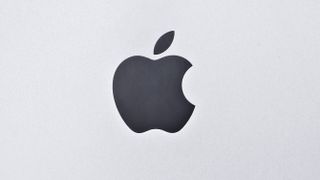 Apple, Penguin and Macmillan will face trial next year

Apple will go on trial in June 2013 to face allegations that it colluded with major publishers to fix the price of ebooks.

The US Justice Department contests that Apple, and five major publishers; Macmillian, Penguin, Hachette, HarperCollins and Simon & Schuster worked to ensure other retailers could not drive down prices.

The latter three settled out of court, while Macmillan and Penguin will take the stand alongside Apple when the trial begins on June 3 next year.

The hearing will centre on whether the respective companies used the 'agency model' referenced by the late Steve Jobs in his official biography to take pricing out of the hands of Amazon and co.

It is thought that any retailer who sought to set its own prices for the digital books would be blacklisted by the publishers and Apple's iBook store is alleged to have taken a leading role in this.

Rat out the others

In a new twist, the publishers who settled out of court will be called upon by the DoJ to testify against the remaining defendants.

Lawyers for the DoJ said: "This is, after all, a conspiracy case in which the settling defendants are alleged co-conspirators to ensure all of the evidence comes to light.

"There is, therefore, no remotely plausible argument that they are not likely to be sources of highly relevant evidence."

The publishers who settled had hoped to be able to walk away from the proceedings. This could get awkward.

Via: CNET, The Verge