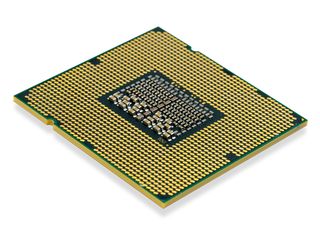 Intel - ramping it up

Intel is warning that the predicted explosion in computer sales next year could surpass the speed in which companies can make PC components.

Speaking at a conference, Intel's chief executive Paul Otellini stated that the semiconductor industry, along with other key manufacturers could see demand exceed supply.

"The industry is not ready for this yet," Otellini said. "One of the things I worry about is, will everybody's capacity be there in sufficient quantities to build it?"

This is in the face of predictions of a massive 12 to 18 per cent boom in unit growth next year, as people begin to up their spending.

With Windows 7 persuading many to upgrade, Chrome OS from Google scheduled for next year and the public getting its confidence back, 2010 could well be a massive year for the personal computer.