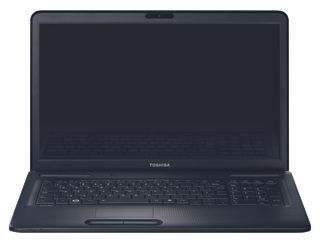 Toshiba has taken the covers off its latest entry level laptop – the Toshiba Satellite C670.

Both laptops have 2x USB ports, Ethernet and a VGA web camera and they come in a matte black chassis.

Windows 7 Home Premium is also bundled into the package.

Pricing has yet to be revealed but the Toshiba Satellite C670 UK release date is April.