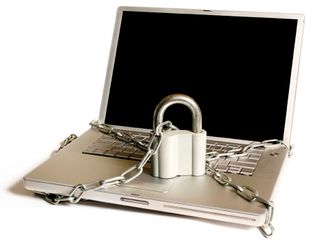 Thailand's Information and Communications Technology Ministry yesterday tried to shut down around 400 websites yesterday, and advised ISPs to block 1,200 more that it considered posed a threat to national security.

ICT minister Mun Patanotai said his division detected all these sites between March and August this year, and sought court actions against them under article 20 of Thailands's Computer Crime Act.

The move came swiftly after Thailand's declaration of a state of emergency yesterday after thousands took to the streets to demand the government's resignation. Clearly, prime minister Samak Sundaravej decided that crushing the e-dissenters might be a good way to start maintaining order.

Mun Patanotai and co. decided that 344 of the 400 sites they wanted to shut "carried material that was contemptuous of the royal family", according to the Bangkok Post, while some of the further blocked sites included two with religious content, one "video sex game" and five sites the government considered "obscene".