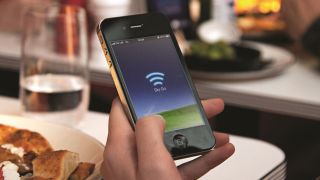 In a statement to the BBC, Sky said that it would always look into claims of incorrect blocking via the Sky Broadband Shield service. The ISP first switched its blocking software on in November last year and, like all similar services, it's had its fair share of false positives.

The obvious problem with all these blocks is that they are simple to circumvent using a VPN or the TOR browser, which routes traffic via computers often in a different country to where the user is based. TOR is a free service which is simple to use and install and offers a simpler way to get around ISP level blocks. It also grants access to the "dark web" where people can trade illegal items with less chance of being caught by law enforcement.