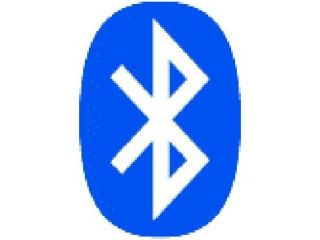 Could this hold the key to our daily patterns?

A research project is being set up to define whether mobile phones can help to uncover some sociometric truths about human interaction.

“The question is: how does information flow through the city?” says Kostakos. “We intend to use mobile devices as routers to help us find out.”

The project has already been tested in Bath, where four mobile scanners were used to trace people moving through the city by the Bluetooth identity emitted by their mobile.

But the new idea will see data from calls made on fixed landlines, such as which areas are calling which others, coupled with data tracking those moving through the test area.

Kostakos says he is already in discussions with landline and mobile operators to help him gain the necessary anonymised information for the study.

“If we can link an area with a set of sociometric values; i.e. a certain area code voted for a certain party in an election, and we could also see the amount of crime in that area, we could learn how people interact by combining that with other data gained from mobiles.”

Currently, the software has been downloaded around 3,000 times, but Kostakos estimates it will need around 200-400 machines in the city alone to achieve meaningful data.

There is also the problem of tracking the general public as they might not turn on their Bluetooth at all times or might not bring their mobile with them.

“Another path of us is to work with a mobile operator, who could provide real-time positional data. However, this study would not involve the general public [due to the sensitive nature of the data], so we would need around 20-30 volunteers happy to do this as an alternative to Bluetooth tracking.”