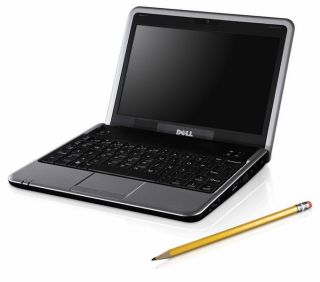 The dongle fever currently gripping the laptop-owning nation will be usurped by laptops with inbuilt SIM cards, according to Vodafone.

This will mean operators could be looking to enter the laptop market in a similar manner to the way they sell mobile phones.

Alec Howard, Vodafone's head of laptop connectivity, told Mobile: 'The USB modem will be around for a bit longer, but over the next 12 months we will see it switch over to embedded SIMs.'

Howard went on to say inbuilt modem technology was maturing to the point where it could match external dongle capabilities.

Laptop connectivity traditionally becomes inbuilt only when the technology has been proven to work and is desired by consumers, in a similar way to wireless cards, which used to be external but often broke through constant laptop movement.

Talks are apparently ongoing between laptop manufacturers and mobile network operators to supply laptops with bundled SIM cards, though the practice is starting to be seen in companies such as Acer and Dell.