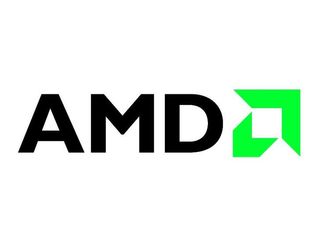 It appears that AMD is ready to become involved in the low-power CPU game, with a leaked slide giving details of a chip that could rival Intel's Atom.

Intel's Atom is designed to have a low power consumption, but to be powerful enough to run the spate of sub-notebooks, such as Asus' Eee range.

The CPU data and instruction caches are integrated 64KB and it runs on DDR2-400 memory with bus speeds rated at 800 MHz.

Sub-notebooks have become a burgeoning part of laptop sales, with the success of the Asus Eee 710 prompting a whole host of competitors from the major laptop manufacturers.