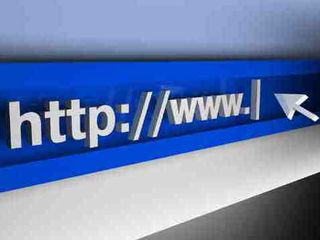 3D-based browsing to become a reality

The web moved closer to another dimension this week, with news that the Khronos Group and Mozilla had come to an agreement over a 3D web standard.

Called WebGL, the spec means that web programmers now have the building blocks to bring hardware-accelerated 3D graphics to the internet.

"I anticipate us moving toward a spec that is not provisional, not merely a draft, in early 2010, the first quarter," explained Arun Ranganathan, Chairman of the WebGL working group.

While the idea of having 3D graphics built straight into browsers is a nice one, it is still some way off.

Nevertheless, as the likes of Apple (Safari), Google (Chrome), Mozilla (Firefox), and Opera (Opera) are members of the WebGL Working Group, it means that the spec when properly finalised will be unanimously accepted by the web's major players.

Fingers-crossed then that playing the likes of Crysis straight from your browser could well become a reality.

You can read the draft WebGL standard here. Warning: may contain code!