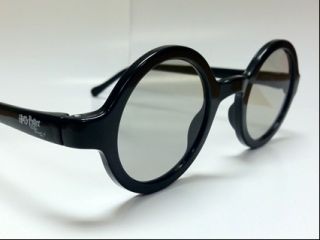 Harry fans enticed by the dark arts of the internet

The Pottermore website, through which J.K. Rowling will sell Harry Potter ebooks, has been hit by conmen selling fake accounts.

The scammers are trying to entice Potter fans by selling invitations which claim to offer early access to the portal, which doesn't go live until October.

Avid Harry fans can gain beta access to the service, but only by competing in daily challenges on the Pottermore website, which run until tomorrow (Saturday).

Up to a million accounts will be given away to the public.

Security researcher Chris Boyd reckons that the cyber con-artists are selling the false accounts for up to £60 on eBay and gaining access to the personal details of users in the process.

Apparently, some genuinely obtained accounts are also being sold via the site.

Eager fans are also being instructed to be wary of searching for the Pottermore service on the internet. Scammers are thought to be using search engine poisoning entice fans to click on malicious links.

Pottermore will be the exclusive digital seller of existing Harry Potter titles, while Rowling plans to pen more stories from the world of wizardry which will also be sold on the site.