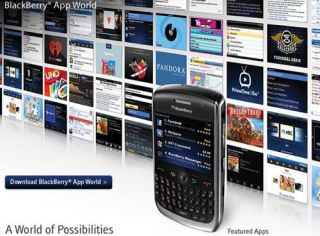 The government has backed-down over its plan to ban suspected rioters from using social networks and IM services the next time trouble erupts.

The controversial plan would have seen those alleged to have played a part in the nationwide unrest blocked from using the likes of Twitter, Facebook and BBM.

However, during a meeting with Home Secretary Theresa May and the major social networks, the idea, which would have involved certain sites being shut down, was dismissed out of hand.

"The home secretary, along with the culture secretary and Foreign Office minister Jeremy Browne, has held a constructive meeting with the Association of Chief Police Officers, the police and representatives from the social media industry," said a Home Office spokesperson

"The discussions looked at how law enforcement and the networks can build on the existing relationships and co-operation to prevent the networks being used for criminal behaviour."

The idea of using the social networks to assist with law enforcement rather than simply shutting them down next time someone smashes a window seems a much more sensible approach.

Earlier this month, Prime Minister David Cameron suggested that Draconian action may be coming the way of the social networks after their use was heavily implicated in the rapid spread of the rioting.

A Twitter spokesperson said: "We've heard from many that Twitter is an effective way to distribute crucial updates and dispel rumours in times of crisis or emergency.

"People also use Twitter as the first place to get information, monitor quickly changing events in real-time, and connect with friends, family and their communities.

"We are always interested in exploring how we can make Twitter even more helpful and relevant during times of critical need."