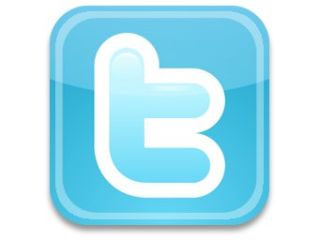 Twitterer in China given one year hard labour

While civil rights activists in the UK continue to campaign over the outcome of the recent Doncaster Twitter trial, a Twitter user in China has just been given a year's hard labour for posting a satirical message.

That's right. Chinese authorities have issued a year-long labour re-education sentence to the online activist over a satirical message urging an attack Japan's pavilion at the Shanghai Expo.

Chinese authorities have had a serious sense of humour bypass over the whole affair, with Amnesty International reporting that Cheng Jianping (online pseudonym Wang Yi) was given the sentence on Monday for "disturbing social order".

Cheng's message was a retweet of her fiance's original tweet, meant to satirise Chinese nationals recently smashing up Japanese goods during recent protests in China.

The original tweet read: "Anti-Japanese demonstrations, smashing Japanese products, that was all done years ago ... It's not a new trick. If you really wanted to kick it up a notch, you'd immediately fly to Shanghai to smash the Japanese Expo pavilion".

Amnesty said in a statement: "Cheng may be the first Chinese citizen to become a prisoner of conscience on the basis of a single tweet.

"Sentencing someone to a year in a labor camp, without trial, for simply repeating another person's clearly satirical observation on Twitter demonstrates the level of China's repression of online expression," Sam Zarifi, Amnesty International's director for the Asia-Pacific, said in the statement.

Twitterers in China are forced to use virtual private networks (VPNs) to get around government firewalls.