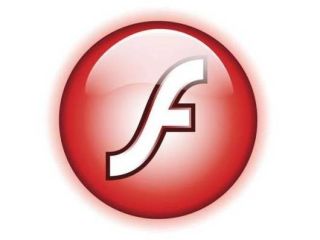 Adobe has picked itself up from Steve Jobs' tongue-lashing and has announced it will be adding a 3D API to "a future version" of Flash.

This will be good news to many who were wondering how the web would embrace 3D and it seems that Adobe wants to be at the forefront of this.

Details about what exactly Adobe is up to with its 3D API are scant, but it seem that there will be an in-depth look at the platform 27 October, when John Sebastian Marketsmueller will demo the product. This will take place at the Adobe Max conference.

Adobe is obviously excited by its 3D Flash version as another product manager at the company, Imbert Thibault, said on his blog that "serious stuff is coming for 3D developers."

This isn't the first time Adobe has shown off 3D tools. In Flash Player 10 there were some limited 3D capabilities, but it sounds as if they will be turning 3D all the way up 100 for its next release.