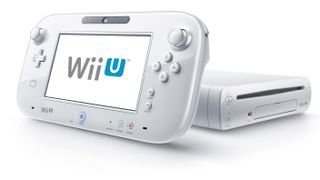 Wii U is released on November 18

Nintendo has finally launched its first commercial for the forthcoming Wii U console, out later this month.

The ad, which will initially air on YouTube and Facebook before a run on TV, attempts to explain "How U Will Play Next."

The colourful, minute-long commercial, shows multiple uses for the new 6-inch GamePad, which still looks gigantic in the hands of some of the ads younger stars.

Judging by the family-centric tone of the commericial, it seems Nintendo is once again looking to engage its core demographic rather than hardcore gamers.

The Nintendo Wii U goes on sale in the UK on November 18. Are you jumping on board early or adopting a wait-and-see attitude? Let us know in the comments section below.