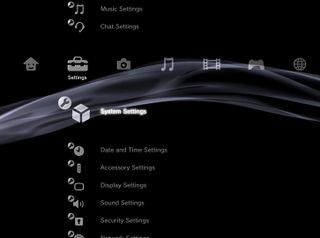 PSN - a major problem for Sony

TechRadar's readers have not been forgiving of Sony's hacking problems, with the majority of those voting telling us that they do not trust Sony any more.

More than 2,000 voted in the TechRadar poll, and when asked if the Sony PSN data breach would put them off from buying future Sony consoles, a not-inconsiderable 55 per cent answered yes.

Although the figure may well be skewed by fanboy voting, the figure nevertheless represents a worrying fact to Sony – that its reputation has been damaged at a critical time.

Attention to the cloud

With the world's attention turning to the cloud as the future, security in networks is of paramount importance to major companies, and although targeted attacks on major corporations are common and growing in popularity, Sony has been chastened by the events.

An apology by Sir Howard Stringer is unlikely to be the last we hear about the matter, with Anonymous still chafing from the accusation that they were to blame.

And the eventual arrival of the PlayStation 4 is likely to see a new round of questions as to what Sony are doing with our data now that they have been burned.

Four per cent of people polled suggested they wouldn't hold off from buying a next-gen console, but simply wouldn't use the network, but 28 per cent suggested that the data breach could have happened to anyone.

The remaining 10 per cent of people admitted that they wouldn't have gone for a PlayStation anyway.