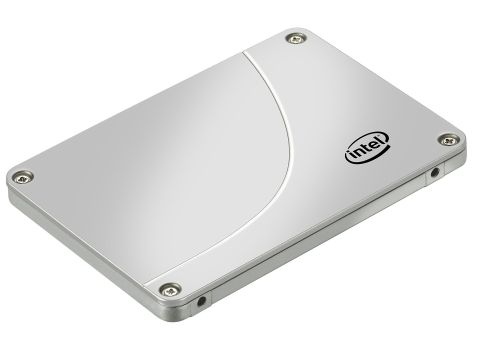 Intel has done the obvious thing and stuck a SandForce controller in its desktop SSDs.

One thing it certainly shares with the larger 520 Series solid state drive is Intel's SSD firmware development and validation regime.

It will take time for the true long-term performance of this latest Intel SSD family to shake out, but Intel has a well-earned reputation in this area.

The optimal drive for performance in the range is the Intel SSD 520 Series 240GB model. But that's a much more expensive drive.

Instead this 120GB drive must do battle with the likes of the Corsair Force GT 120GB and OCZ's Vertex 3 120GB.