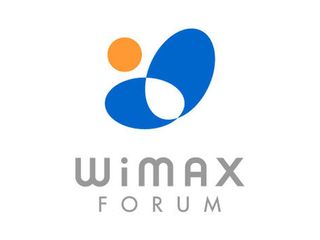 The WiMax forum is right behind the move by the ITU

Long-range wireless tech WiMax has officially been sanctioned as part of 3G's development path. The International Telecommunication Union voted for it to be integrated into future standards at its latest meeting.

Although the two standards aren't strictly rivals, the move means that both can be integrated together into future hardware and 3G operators can utilise WiMax on their networks. The development will also please Intel, one of the biggest supporters of WiMax technologies.

A move of "global importance"

The WiMax Forum called the move "of global importance to operators...who look to ITU to endorse technologies before they invest in new infrastructure."

"This is a very special and unique milestone for WiMax technology," said Ron Resnick, president of the WiMax Forum. "This is the first time that a new air interface has been added to the IMT-2000 set of standards since the original technologies were selected nearly a decade ago."

"WiMax technology currently has the potential to reach 2.7 billion people. And today's announcement expands the reach to a significantly larger global population."