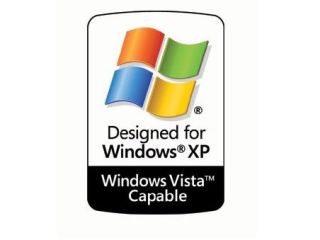 Microsoft has found itself in a bit of hot water over the way it labelled some Windows XP computers as ‘Windows Vista Capable’. A lawsuit filed in Seattle claims that the labels were misleading because many computers that came with them were unable to run Vista with all its features enabled.

The transparent Aero interface is at the centre of the controversy, because only PCs with fairly up-to-date graphics cards can cope with it.

A US District Judge dictated that the certified class action suit should focus on whether an artificially high demand for ‘Vista Capable’ computers was created as a result of the labels - and whether prices for Windows XP computers without the stickers were inflated as a by-product of this.

Microsoft might have a bit of grovelling to do. The case is pending, and even as you read this you can be sure that the company has its huge army of lawyers looking into it.