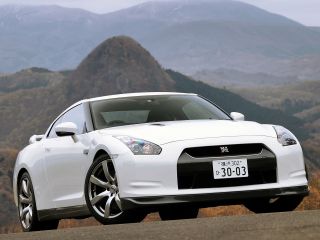 Cars could soon be able to detect pedestrians by themselves

Bet you didn't know the Pacific-Rim Symposium on Image and Video Technology took place in Tokyo this week. Well, we got the invitation and were there to get the good word on some exciting new technology, including a stunning demo from Toshiba.

The Japanese giant was able to show off a new piece of image-analysis software that specialises in plucking out people from live video.

As-yet-unnamed, the software is based around an algorithm that can spot human figures at up to 30 frames per second. Handy that, seeing as it's the speed at which typical surveillance cameras capture images.

Toshiba says its new project could be used to automatically track people on CCTV or for any other similar security purpose.

Commercialisation in that particular field is still some way off, but the software may turn up first in car safety systems that monitor the rear of reversing vehicles for unseen pedestrians.