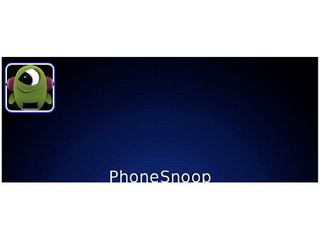 Phonesnoop set to turn your BlackBerry into a super spy

A new application called PhoneSnoop has been released for the BlackBerry range that lets users dial in to the phone and start listening in to what's going on.

The app basically responds to a pre-configured number and uses BlackBerry APIs to intercept the call and auto-answer.

The new application has been given an 'advisory' warning ahead of its launch - but don't worry if you're a BB user, as there are a number of safeguards in place to stop it being used.

For instance, the application needs to be physically installed on the phone and know your PIN, which means it would have to be someone quite close to you intent on spying.

The quality of the recording is such that audio can only be heard if the phone is out in the open, meaning it's pretty likely you'll notice an incoming call or see the suspicious device hanging around.

Admittedly it doesn't bode well for refined versions of the application - it's possible a more evil-minded hacker could put something together that makes it harder to detect when you're being listened to.

And of course there's always the possibility of super spies seducing you and tampering with your BlackBerry while you're in the bathroom - but there are some sacrifices we'd be willing to make.