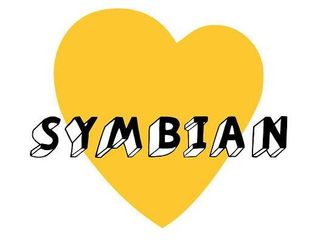 Nokia and Skype have announced that they will be offering VOIP calls for all owners of Symbian-enabled Finnish phones.

In a joint statement, which TechRadar hopes was read out with spokespeople from both parties struggling to speak in unison, Skype for Symbian was formally announced.

The service will work over 3G, Wi-Fi and apparently even EDGE and GPRS, which would be impressive given the limited amount of data speed offered by the latter.

Skype for Symbian will run on any Nokia smartphone using Symbian ^1, the current version of the platform.

However, Skype will soon introduce this client to Symbian mobile devices from other manufacturers, including Sony Ericsson.

"Symbian enables us to bring smartphones to more and more people and ensures scale for our solutions and compelling services, such as Skype," said Jo Harlow, Senior Vice President for Smartphones, Nokia.

"We're seeing around 1.5 million downloads a day on Ovi Store now and believe that the Skype client for Nokia smartphones will have wide appeal to Symbian users."

The Nokia N900 is also able to make VOIP calls through Skype, although this uses Maemo as an OS rather the Symbian version announced today.