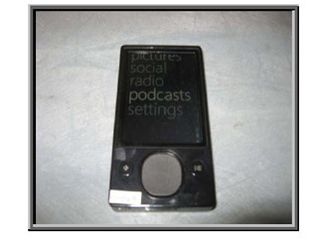 Is Microsoft set to pull the plug on the Zune this year, following the latest sorry sales figures?

Microsoft Zune revenues were down a cool $100m (£71.7m) the last financial quarter and many are now claiming the 'end of Zune' is in sight.

Adding insult to Microsoft's latest injury is the fact that Apple's iPod sales increased 3 per cent over the same financial quarter.

Zune 2.0 was initially reported to be launching in the the UK and Europe in late 2008, but never actually managed to grace us with its presence.

Microsoft continues to publicly claim to be "deeply committed" to the Zune. Privately though, it's widely suspected that the commitment to the ailing portable may not be so strong.

Silicon Alley Insider notes that: "In light of the most recent numbers and Microsoft's self-professed desire to cut costs, there's no point left in pretending the Zune's not a failure. Time for Microsoft to cut its losses and move on."