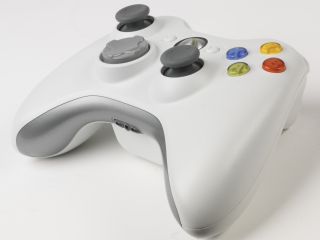 Microsoft CEO Steve Ballmer told a packed press conference at this years Consumer Elecronics Show in Las Vegas that the company has sold over 39 million Xbox 360s to date since launch in late 2006, and also confirmed that the company would release its new motion-sensing Project Natal tech later in 2010.

Ballmer took to the CES podium alongside Microsoft's long-serving Entertainment & Devices President Robbie Bach to push home the message that Xbox 360 is the second-best-selling console in the latest generation of home console hardware.

Software-wise, over 500 million games have now been sold for the platform and over 20 million people have already signed up to Xbox Live.

"Between Christmas and New Years Day, Xbox Live experienced its busiest week ever, adding a new member every second and a record of more than 2.2 million concurrent members online," said Ballmer.

Head over to our dedicated CES 2010 site for the full low-down.