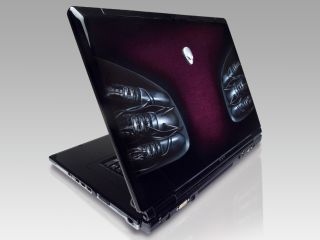 Fans of Square Enix's forthcoming MMO Final Fantasy XIV will be glad to hear that the game is set to enter beta testing as soon as March 11th.

Square Enix has announced that its upcoming MMO will get a closed beta launch this month at VanaFest 2010, a fan event for Final Fantasy XI Online.

Square Enix said that the invite only beta would limited to only a small number of players, adding:

"Those who were not selected in this drawing, fear not, for there will be other opportunities to come."

VanaFest attendees were also given details on three upcoming add-ons for Final Fantasy XI: Vision of Abyssea, Scars of Abyssea and Heroes of Abyssea.

As far as Final Fantasy console gaming goes the latest rumours suggest that Square Enix may well be prepping a 3D version of Final Fantasy XIII. Yet another reason to invest in a new 3D telly!