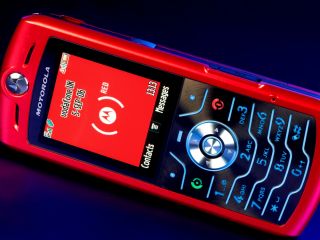 Motorola might be in the red, but it's still thinking green

The rapidly-becoming-phoneless US phone company earned top eco marks for its wi-fi access points and controllers, ahead of Cisco and Siemens.

Companies were judged on the power efficiency of their kit, carbon footprint studies, recycling efforts and corporate responsibility including efforts to reduce power and water use, and use of telepresence, video conferencing and telecommuting.

Talking of which, more rumours of Motorola's social networking Android handset have pushed back its release date to next summer.

The touchscreen handset should come with Facebook and MySpace fully integrated. It may represent a last-ditch effort for the company to regain its position in the mobile market, lost in recent years thanks to rolling out little but retreads of its influential but aging Razr handset.