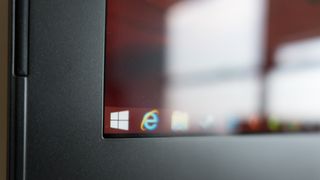 Windows 8.1 users ran into a number of issues

Microsoft's latest update process has been marred with problems affecting customers across a number of operating systems.

So much so that Microsoft has apparently pulled the August Update for Windows 8.1, formerly called Windows 8.1 Update 2.

Users trying to download it will be greeted with the message: "The resource you are looking for has been removed, had its name changed, or is temporarily unavailable".

A number of other downloads have been pulled down by Microsoft and a spokesperson for the company told ZDnet that they were aware of the issues related to the recent updates, and are working on a fix.

In some cases, Microsoft urged customers to uninstall the updates altogether as its engineers scramble to solve the problems which seem to affect a small number of users running recent Windows operating systems.

Updates can sometimes go awry in a major way; a June patch, for example, broke Office 2013 for tens of thousands of users who ran through Microsoft's Click-to-Run, while a few years ago, a software update for Microsoft's Skype affected millions of users who couldn't sign in.