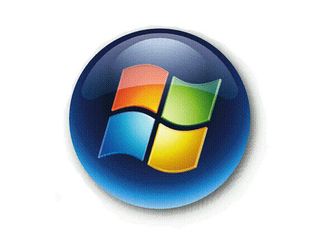 Wow, we learned our lesson from Vista

Microsoft has again pledged that Windows 7 will be ready in 2010, and insisted that it will not be blighted by the compatibility and driver problems that haunted Vista's launch.

In a letter to its key customers, Microsoft confirmed its release schedule for the next version of Windows as "approximately three years after January 2007", the release date of Vista.

Bill Veghte, senior vice-president of the Microsoft Windows Business Group, penned the letter, and insisted that lessons had been learned from the confusion of Vista.

"You've also let us know you don't want to face the kinds of incompatibility challenges with the next version of Windows that you might have experienced early with Windows Vista," he wrote.

"As a result, our approach with Windows 7 is to build off the same core architecture as Vista so the investments you and our partners have made in Vista will continue to pay off with Windows 7.

"Our goal is to ensure that the migration process from Vista to Windows 7 is straightforward," he said.