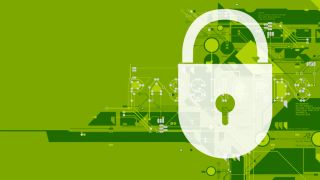 Users of ARC-based IoT devices have been warned about potential distributed denial of service (DDoS) attacks from a new variant of the notorious Mirai botnet.

The vulnerability, a variation of the original Mirai, has been dubbed Okiru and is claimed to be the first variation of Mirai to be aimed specifically at ARC devices.

Argonaut RISC Core (ARC) processors are one of the most commonly-used in the world and are particularly widely used in IoT devices.

The botnet was discovered by the security  research team known as Malware Must Die, although it was security researcher ‘Odisseus’ who brought news of the attack to wider attention when he tweeted about the severity of the attack.

Mirai has a long, infamous history in attacking IoT devices most notoriously the attack on Dyn servers in October 2016. Odisseus noted that, no sooner had Okiru been identified, than it was responsible for a denial of service attack on a security website.