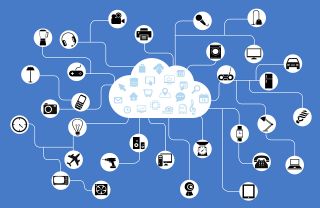 Worldwide spending on Internet of Things (IoT) security will increase by 28 per cent to $1.5 billion (£1bn) in 2018, according to research from Gartner, as organisations become increasingly aware of the need to secure connected devices.

Security is often cited as one of the main threats and barriers to adoption of IoT, with unprotected devices opening up new attack vectors for hackers who will be able to gather greater volumes and different types of information.

According to Gartner, a fifth of all organisations have suffered at least one IoT-based attack in the past three years, while compliance issues will become the biggest driver of security spend as critical infrastructure becomes connected and Industry 4.0 takes off.

"We expect to see demand for tools and services aimed at improving discovery and asset management, software and hardware security assessment, and penetration testing,” said Ruggero Contu. “In addition, organisations will look to increase their understanding of the implications of externalising network connectivity.”

"Interest is growing in improving automation in operational processes through the deployment of intelligent connected devices, such as sensors, robots and remote connectivity, often through cloud-based services," added Contu.

"This innovation, often described as Industrial Internet of Things or Industry 4.0, is already impacting security in industry sectors deploying operational technology, such as energy, oil and gas, transportation, and manufacturing."