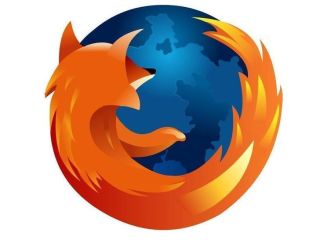 Want to make Firefox worse? Then you've come to the right place

We have angels and devils living in our heads, and they're having a fight about Firefox.

"Firefox developers are brilliant!" say the angels. "We must support the grass-roots development community!"

We nod sagely in agreement.

Wouldn't it be great if, instead of 'Mozilla Firefox', the browser window used random names such as 'Firebadger', 'Spacebeagle' or 'Hypnotoad'? Er, no, which is probably why developers Cosmic Cat haven't bothered to update Firesomething for Firefox 3.

6. TrackMeNot
Controversial, this one: it's designed to hide your search activities by sending randomised queries to all the major search engines. Fans say it's necessary, but critics point out that it makes your browser act like malware. Google for one doesn't like it - and let's face it, few people's searches are interesting enough for anybody to bother reading them.

10. Traduku
How many times have you thought "blimey, wouldn't it be great if I could translate text into Esperanto, the well-intentioned 'universal language' that only people with beards use?" That's right. NO TIMES.

Props to Digg user Akuma who suggested a list of lame Firefox extensions in a discussion about our 25 essential Firefox add-ons for power users article over on digg.