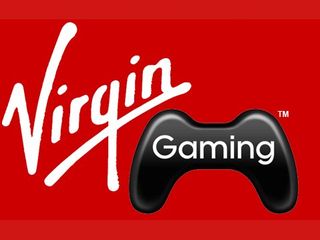 Virgin Gaming - Branson is back in the game

Virgin has officially announced what its gaming ventures will be called and it's unsurprisingly been given the moniker of Virgin Gaming.

More details about just what Virgin Gaming will bring to the videogames world will be revealed at E3, with none-other than Richard Branson going out to the show to speak to the crowds.

Alongside the name, Virgin has also unveiled the company's logo. Which, well, looks a bit rubbish.

We're not quite sure what Virgin is going for, but it looks like a design taken straight from 1999.

Coincidently, 1999 was when Virgin disbanded its first foray into gaming. Then it was called Virgin Interactive and was the studio which released titles like Cool Spot and Cannon Fodder – both of which gained a decent amount of acclaim.

11 years on, Branson and co will be hoping to make an impact in what is already a saturated industry.

To get you excited about the launch of Virgin Gaming, there is a website where you can watch a countdown clock.