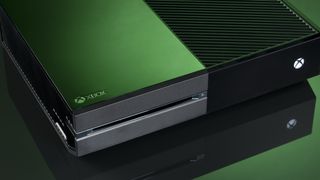 GDC 2015 is right around the corner and it looks like Microsoft plans on taking over the show.

According to the Xbox Wire blog, Head of Xbox Phil Spencer will give a talk on Microsoft gaming, the Xbox app for Windows 10 and Xbox Live.

Microsoft will also have 16 sponsored sessions with a focus on DirectX 12, Windows 10 gaming and of course developing for the Xbox One.

The blog mentions "and more" which will hopefully be a closer look at the HoloLens, the company's augmented reality head mounted display that was recently announced.