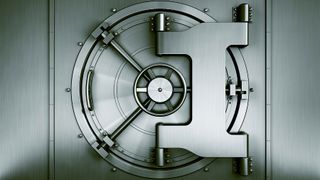 Microsoft hopes to show it has no backdoors

Microsoft has announced that it is creating an "International Centre of Transparency" for government bodies to analyse its code.

The transparency centre, located in Brussels, will offer government customers the ability to review Microsoft's source code. In a blog post, Matt Thomlinson, vice president of Microsoft Security, called for more dialogue on the issue of cybersecurity and places for its discussion.

He wrote: "The private sector has highlighted the need for basic global principles for reforming international government surveillance. Government and the private sector must work together to move us from this current crisis of trust to a new era of confidence in cyberspace."

Thomlinson proposes the creation of a group of governments and communication tech firms – a "G20" of online tech - to draft a set of principles and policies for behaviour by both parties on the web to cease nefarious activities while the lines are blurred.

Trust between companies and agencies is at an all-time low, with firms such as Google encrypting their data to deter government spying in the wake of the NSA snooping scandal.