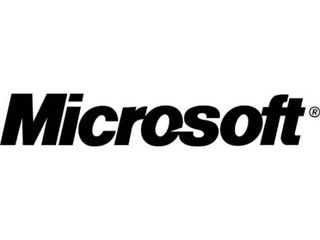 A Texan court has told Microsoft that it should pay $200 million (c£127m) in damages for infringing a copyright from Canadian company i4i.

Microsoft has confirmed that it will appeal against the verdict, which stated that it had infringed against patents held on manipulating documents in both Microsoft's world processor program Word and the Windows Vista operating system.

"The evidence clearly demonstrated that we do not infringe and that the i4i patent is invalid," a Microsoft spokesman said.

"We believe this award of damages is legally and factually unsupported, so we will ask the court to overturn the verdict," he added.

The case was brought against Microsoft back in 2007 but it is far from isolated – with the Redmond-based company also contesting another patent infringement case in which it was ordered to pay $388 million to Uniloc Inc.