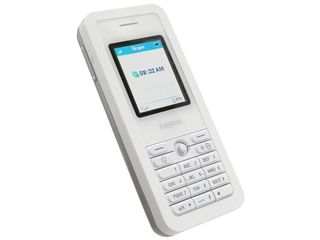 Skype has announced that it is befriending web payment service PayPal in order to enable Skype users to exchange money over the web. The announcement was made yesterday by , Zennstrom.

Niklas Zennstrom, the co-founder of Skype, confirmed that Skype was working joining forces with PayPal but refused to give any information on when the partnership would bare fruit for Skype users.

"You can send money over Skype. This is basically connecting the Skype community over PayPal. All the user needs is a PayPal account." Zennstrom said.

Zennstrom went on to say that this would benefit the vast majority of Skype users. "A lot of people using Skype are people who have friends and family on the other side of the world," he said.

Skype also recently announced the SkypePro subscription service as well as other calling packages. In September 2005, Skype had only 54 million registered users compared to the current 171 million.