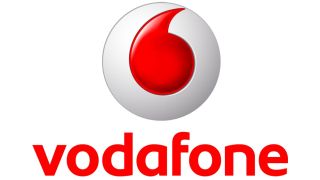 You should be able to hear Vodafone now

The previously troubled telco has added HD Voice calls in among all the other new improvements that Vodafone Australia is bringing to its customers.

"This is another step in our aim to improve our network and offer the best value mobile services in the country," said Chief Network Officer Benoit Hanssen.

Announced today, Vodafone has reportedly been trialling the new service for at least the past week. The technology involves Wideband Adaptive Multi-Rate coding (WBAMR) on the 3G spectrum, and allows for twice the range of voice frequencies to be transmitted.

The service is free, but only calls made to and from Vodafone's service will be able to receive HD calls, and only on compatible handsets, which include the iPhone 5, Galaxy S4, as well as HTC One.

Vodafone's Hanssen thinks that call improvements such as HD Voice for mobile phones will make the use of land-line a thing of the past.

"Land-lines are on the way out; they're expensive and don't suit the 21st century lifestyle," he said.

"Features like HD voice will just further enhance the dominance of smartphone by making phone conversations sound more natural, making it easier for two callers to communicate clearly with the other."

Whether or not HD Voice will help sound the death knell for land-lines, it will be another welcome improvement for Vodafone customers who have had a few years of troubling services from the telco.