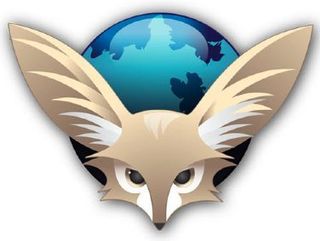 Is Fennec but a week away?

Firefox Mobile, codenamed Fennec, could be in line to make its debut next week according to the chaps over at Mozilla.

A look at a recent meeting regarding the status of the mobile web browser shows that things are progressing nicely:

"We are [aiming for] a milestone release for the first week of February, targeting the HTC touch pro."

This means the Windows Mobile users of the world could have a double reason to celebrate, especially if the new 6.5 version of the platform gets unveiled at Mobile World Congress later on in the month.

It appears a release on Symbian is a bit further behind, with extra work needed to get it up to speed.

But it shouldn't be too far behind... and surely we can assume Apple will embrace it for the iPhone after it was revealed the company was willing to allow third party browsers on the App Store?

So, if you're getting your metaphorical underwear in a twist over Fennec, slake your thirst in the knowledge that the Mozilla boys are going "onward to beta 1."