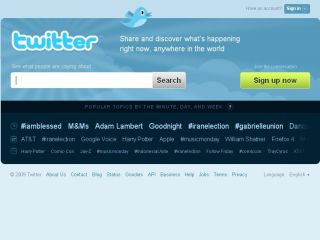 Twitter will soon have its own Labs – enabling developers to create new add-ons and functionality for the popular micro-blogging service.

The announcement – made at the Future of Web Apps conference in London – was made by Britt Selvitelle the User Experience and Front End Engineering Lead for Twitter.

No details were given by Selvitelle, although everyone at the conference was told they would be granted access.

Many people already produce applications that use the Twitter API, but the arrival of labs will no doubt help formalise that process.

Google Labs have been a big success for the search giant, who uses the service to beta trial new tools and functionality for many of its services.

Selvitelle was speaking about the future of front end engineering at FOWA, one of the most renowned conferences for web developers.