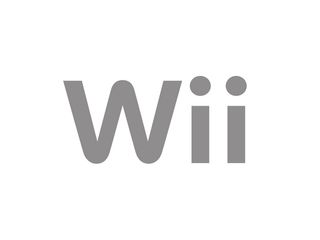 Nintendo feels the pinch of the global credit crisis, with shares plummeting in value

Nintendo's shares have dropped a whopping 12 per cent this week in the wake of revised sales forecasts for the Wii.

It's the biggest drop in share value for the company in 18 years and a clear sign that, despite raking in massive profits from the Wii and DS, the company is feeling the effects of the worldwide recession.

"Nintendo shares have enjoyed a certain premium as people thought the company would do well even in economic conditions like this," Mitsushige Akino, Chief Fund Manager at Ichiyoshi Investment Management, told Reuters.

"But now, a question mark is hanging over that assumption."

Edge magazine adds that, "many believe the cut was far too nervy considering the global appeal of the console.

"Nintendo also said it would be slashing full-year net income forecasts by one-third to $2.55 billion, raising sudden doubts for a company which has hitherto looked invincible amidst a financial crisis."