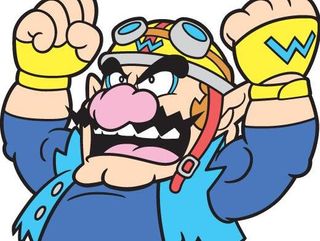 Bah! Nintendo's profits have halved since this time last year!

Nintendo's profits have fallen for the first time in years, with interim net profit cut by more than half to to ¥69.49 billion (about £465million), from ¥144.83 billion this time last year.

There are a number of ways to look at (or spin) this. On the one hand, a company posting nearly half a billion pounds worth of profit is clearly still doing pretty well.

On the other hand, it is still a mighty drop in the profit over the space of one year. And clearly the lack of AAA-titles for Wii has far from helped.

Nintendo sold 5.75 million Wii consoles from April to September, down 43 per cent on 2008 and slashed its sales forecast for the April 09 to March 2010 period to 20 million units down from 26 million.

Looks like that runaway sales success of the Wii is over. Time to start looking towards Wii 2 (or Wii HD, or Wii Plus, or whatever it ends up being called!).